Expedition and Logistics Coordinator for Miles Beyond, Francesco is a sailor and a skipper, sailing for many years in the Mediterranean and in Brittany. He has also written a book and several articles published on boating magazine.

Later he dedicated himself to the practice of free-climbing and mountaineering, performing in several and difficult ascents – mostly in Dolomites – and caving.

He was born in Rome in 1985 and he is graduated in Economics and in Law study.

In 2016, he participated at the “La Venta” expedition on the Venezuela Tepuii and in the same year he collaborated on the expedition “Inside de Glacier” in the glacial cave of Cenote (Conturines).

He is active in the organization of other expeditions, from Greenland to Mexico, from the Dolomites, Sardinia to Perù.

In 2019 he was the Logistics Coordinator for CAVES course (ESA) in Slovenia and Italy.

For ten years he is serving as crew chief in the ambulances of the “Croce Rossa 118” (Red Cross) in Padua.

From 2019 he passed the entrance examination in the CNSAS – Italian Alpine and Caving rescue organization – starting his career as rescuer.

He is vice president and expedition leader of BeeClimber, an Italian association specialized in bolting crags for freeclimbing. 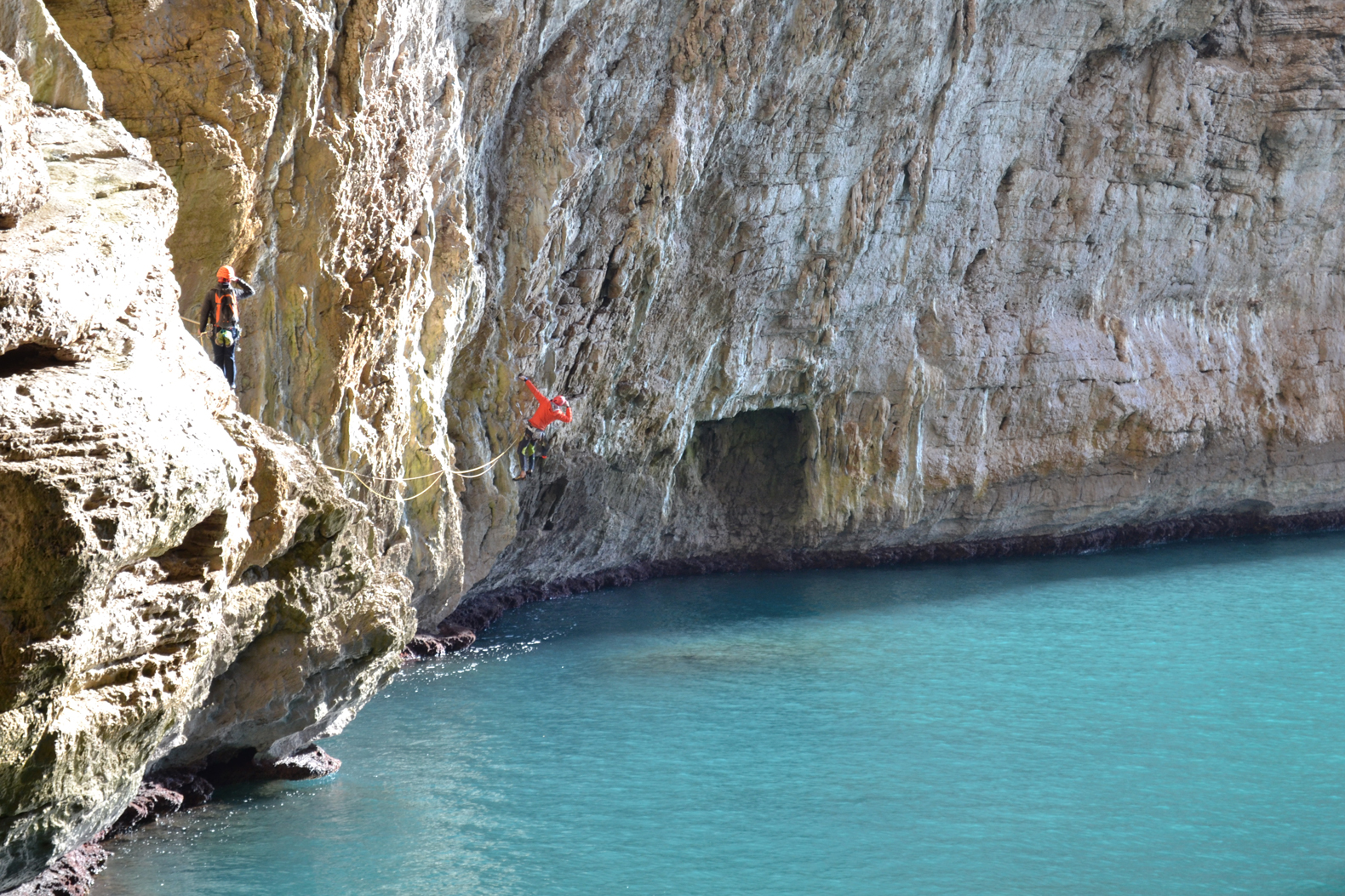 Do you want to see others MilesBeyond members?